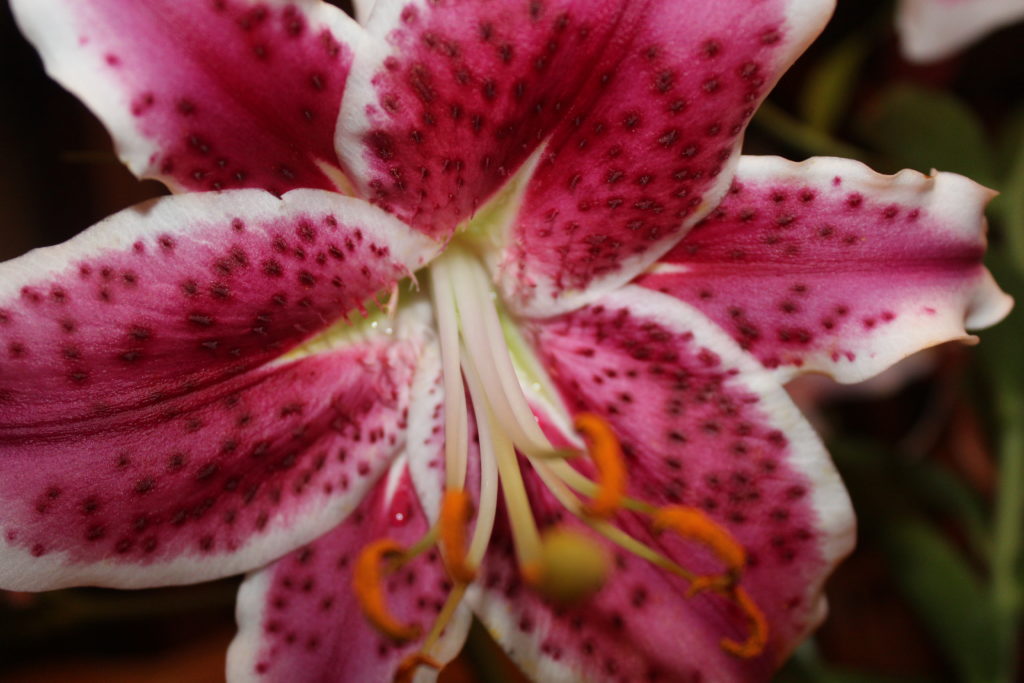 A few years back I stumbled upon a situation where I served as a Christian to a stranger in need. My young son witnessed and even participated in assisting this person. I believe God used me to help this woman.

It was an ordinary day to start out with. Two moms and their kids had just arrived at my house for a play date when my son’s school called because he didn’t feel well and I needed to come get him. My friends graciously said they could stay home with my other two boys so I could easily get him at school. I accepted their offer to stay so the kids could play.

Upon returning back to my neighborhood I had to stop for a garbage truck in the road. Clear liquid was pouring out of the barrel on the side of the truck and had spread all across the road. I asked the truck driver if I could just drive across, assuming it was water, and he said I’d better not because it was not water but diesel fuel. A woman came running pleading with me to help her get some flowers to a funeral. I realized she was a florist who had been driving flowers to a funeral when the accident occurred. She was quite distraught claiming the truck driver had turned suddenly without a blinker on. She admitted she was late bringing the flowers because she had the wrong day on her schedule. I agreed to help her, and stacked the flowers in my van. She plopped into the seat and held the casket spray in her lap.  She turned and asked my 6-year-old son to hold a small vase with a single flower in it.

I tried calling my house to explain I would be delayed, but they didn’t answer, so I just had to keep going. The woman worried about leaving the scene of an accident, but felt worse about not getting the flowers to the funeral. I crossed my fingers hoping my son wouldn’t suddenly vomit all over the flowers and I drove her to the church. She was in a severe state of panic; she was swearing, praying out loud, and freaking out, apologizing to me in between each panicked rant. I just told her we’d get the flowers there and everything would turn out okay. I knew I would have to explain all this to my young son later.

We arrived at the church and I helped her carry the flowers in. A few people inside the church gave me a nasty glare so I explained I had been just passing by the accident, and I was helping her out. They immediately started to help us unload the van. As I loaded up my arms with more flowers, my son began crying because of his pounding head pain, but I told him he needed to just hang in there and we’d be done and home soon.  He nodded and agreed that it was important we helped this woman get flowers into the church.

I was her guardian angel that day, and I gave her the help she needed right at the moment she needed it the most. It was a double blessing because our help also succeeded in delivering the flowers to the mourners. It was a great joy to me to be a giver to perfect strangers on that cold December day and have my son witness it all. I had a great conversation with him about how important it is to help out someone in need even when it doesn’t seem possible or it is a personal hardship to help.  I told him that is what it means to be a Christian. 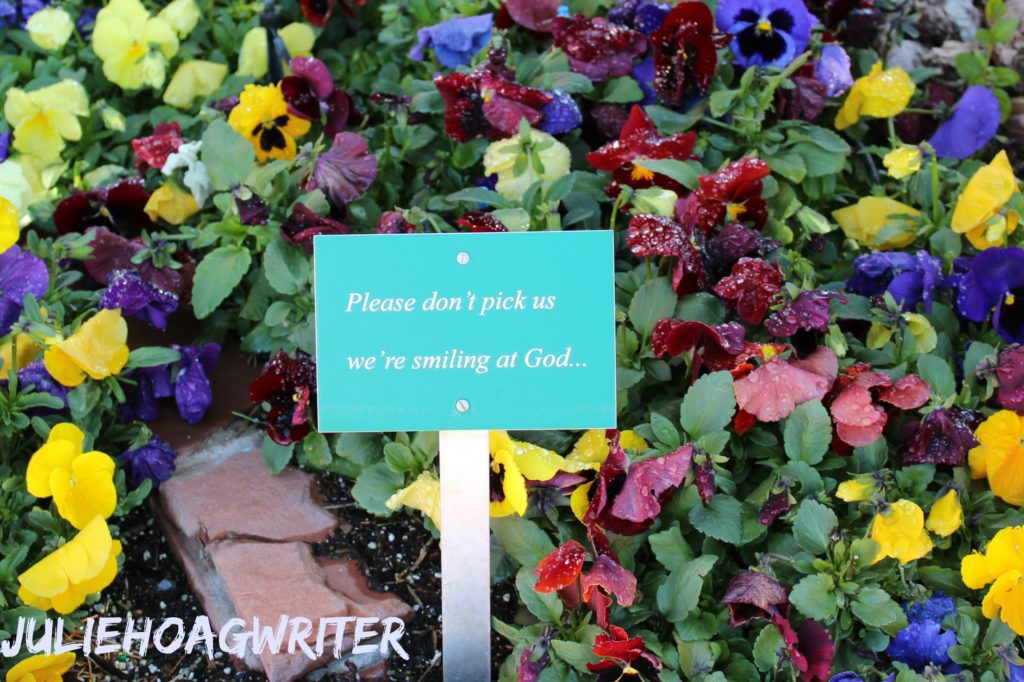