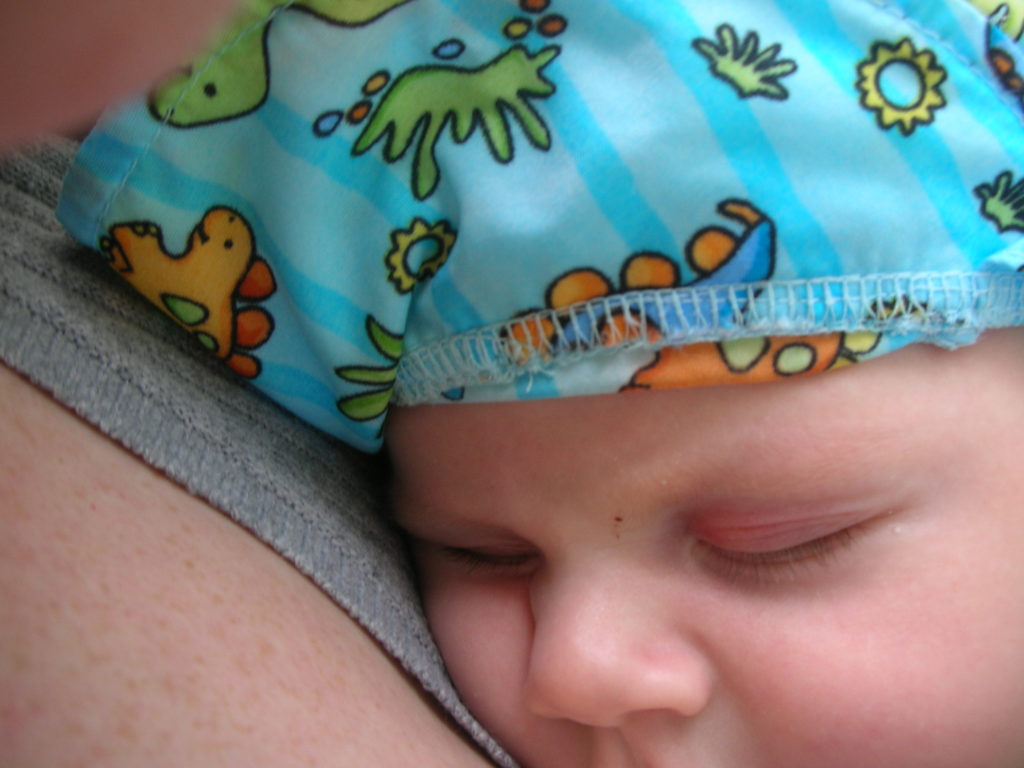 My boys are older now and I drive them to so many activities that breastfeeding them is just a memory. I can easily conjure up those feelings of breastfeeding closeness because the joy of it was so full and complete. Breastfeeding was a bonding experience I remember with joy even though I often felt trapped by it. Reflecting on my time spent breastfeeding has taught me to love each moment of being trapped in parenting obligations for every stage as my kids grow.

Breastfeeding: It’s a GIANT obligation to be a human’s only food and drink.

When I gave birth to my boys, there were classes to attend at the hospital before discharge to facilitate successful breastfeeding. Teaching myself and my firstborn the process was a challenge. I’ll admit it; we struggled but we succeeded after much anguish and perseverance.

I proceeded to breastfeed my next two babies as well. I spent many months as their only source of sustenance. I was practically quarantined; I couldn’t leave my exclusively breastfed babies for more than an hour or two before the age of four months because they would only drink from me.

It’s a giant obligation to be a human’s only food and drink.

At four months we began baby food so I was no longer the only food source which was a relief. At that moment I didn’t  know how much I would come to miss those times in the future.

Everything became a challenge during those early months of breastfeeding including preparing my own food, going to the bathroom, showering, and bathing. Not to mention the added difficulties with my third baby of feeding my older kids, answering the phone, letting the dogs outside, the house cleaning, the laundry, paying bills, and of course sleep somewhere in there. My lunches often consisted of slopping together a quick PB&J and pouring a glass of milk. Leftovers became golden treasures in my fridge. I’d bring my food with me to the couch at the first cry of my son because I knew I would be sitting with him for a half hour or more. I always hated to breastfeed while I was hungry.

With my third baby, I was often trapped on the couch, a boppy pillow on my lap, my three-year old next to me, and a dog or two at my side. The jealousy of my three-year old would surface as a need to have his head on the boppy pillow too. We would sit, an island of beings, a conglomerate of life as I knew it. I was surrounded, grounded to the couch, the root of it all. I was clearly trapped, planted on the couch for hours on end each day.

Breastfeeding: It's a GIANT obligation to be a human's only food and drink.Click To Tweet

It was gratifying to know I was feeding my baby what nature had intended babies to be fed. The inherent bonding that happens when you can satisfy your baby so fully doesn’t happen anywhere else as thoroughly as in breastfeeding your child. I thought about how all the fat from the milk was helping his brain create all the necessary parts. I thought about how I was doing something for my child and how I could never do it the future. It was the only time in his life I would be able to give him this natural gift.

Though I was stuck on the couch for hours and hours each day and night, I knew at some point he would want a sippy cup.

He would grow up and move on to a lidless cup.

He would grow up and free me from my indented spot on the couch.

As the feedings became less and less, I dreaded losing the closeness we’d felt together. I began to fear stopping the trapped togetherness that had brought us so close as mother and child. I tried to relish each feeding as he started to dwindle down to three feedings a day, then two, then one and then done.

I was so sad that last time I breastfed my youngest. I knew it was my last so I just cried and cried. I missed him immediately the second it was done.  I missed his snuggling warm body, and the wonderful relief on his face when I would feed him. It was a feeling I knew I would never have again and that was sad to me. A raw, sharp sadness had clenched me and immobilized me as I sat in my chair watching him sleep that evening.

I realized in that instant that I didn’t regret that time spent for a second. I had to accept that he was growing up, and I wanted him to grow up and be a healthy toddler. It was a bittersweet mom moment for me as I dried my tears. I was proud I had committed myself to those feedings even though I had to put my needs last which is what I learned while breastfeeding. One of the first real lesson my babies taught me about being a mother.

I now see a connection between my love and the precious moments of being trapped at all the stages I’ve gone through with my kids. Whether I was immobilized by breastfeeding, or reading the same books for the fifth or tenth time to them as toddlers, or playing silly made up games, or helping with hard homework, or lugging them to practices and games.

I realize that I guess I don’t mind being trapped. In fact I love being trapped with them. In that trapped state is where my kids and I have experienced the strongest bonding time. In those parenting obligations is where I’ve learned to be a selfless parent.

As each year goes by I look forward to the next stage my kids will grow through to see what I will get trapped in next. I’m excited to see what new level of bonding I will be engaged in with my kids. Parenthood, it’s a constant changing journey to cherish at every age.

My article was originally published on Huffington Post and has been promoted on Huff Post to their Voices Parents page!!! Check out the post by clicking this link
Breastfeeding Taught Me To Love Being Trapped in Parenting Obligations 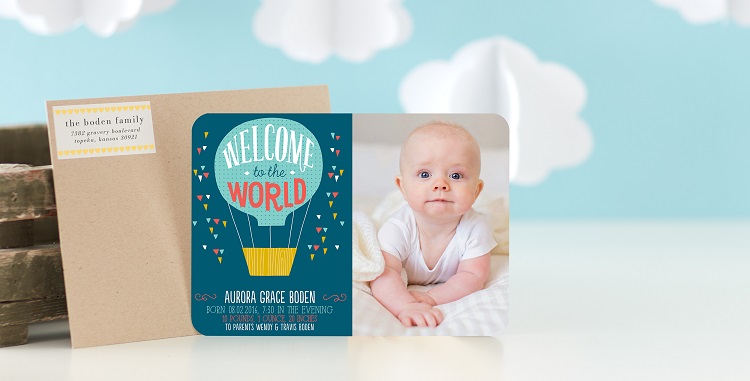