This post contains an affiliate link which adds no cost to you but provides me a small commission. The views here are 100% my own. See my disclaimer page for details.

As human beings we all deserve politeness, and children deserve politeness too. We honor the golden rule to do unto others as we would have them do unto us. As parents this is an almost daily statement to our kids.

I had an experience today at church that made me very angry with a woman who didn’t have the decency to speak politely to my child. My mama bear horns reared their bold pointed selves and I wanted to loudly accuse this woman for all the churchgoers to hear. I wanted her to feel guilty; I wanted her to apologize to my son for her harsh words.

Unfortunately I didn’t realize the situation until it was too late. If I had known I would asked her why she wielded her anger at my unsuspecting son at the end of the church service. As we were leaving I saw her half blocked angry face speaking in the direction of my son about five feet in front of me. I wasn’t even sure she was speaking to my son or the person next to him. I thought perhaps she knew the person who she was speaking angrily with and this person was maybe next to my son.

But I worried as I saw his flushed cheeks and a shrug. He shifted his eyes back and forth not knowing what to do. When I reached him I inquired what had happened. I convinced myself to remain calm until I found out the facts.

My son told my husband and I that he had his feet resting on the back of the chair next to this woman, but that chair he had put his feet on was empty. Apparently he was fidgety as almost thirteen-year old boys are in church and he was bouncing his feet making the connected chairs move slightly. He said she was very angry at him and said he was disturbing and distracting her throughout the service. Then she walked off.

I felt an instant flash of anger and I wanted to go attack this rude woman. I wanted to tell her she couldn’t talk to my son that way. I wanted to ask her why she didn’t give him the common courtesy of being polite. Children deserve to be talked to in a polite manner too. They don’t deserve rudeness. I bet she wouldn’t have talked to another adult that way. She could have certainly turned around at the beginning of the service and politely asked him to stop. Instead she raged about it in her head the whole service and then whipped around, slung a hateful stare and angry words at my son.

Since I couldn’t find the angry woman to teach her how speak kindly to children, I turned it into a teachable moment for my son. I couldn’t ask this woman why she would speak to a child this way (especially in a church). I told my son that she could have easily handled this in a mature manner and politely asked him to stop when it first bothered her. She could have demonstrated a polite example for my son helping to teach him to respect others space and comfort. She could have been an appropriate example for my son on how to communicate with others.

Instead she lashed out at him due to her own silent frustration.

I told my son it’s on her, not on him. Yes, I agree with her that perhaps he was in the wrong and he shouldn’t have had his feet on the chair in front of him, but there is never a good reason to attack a child verbally. I told my son she was a poor example of how an adult should react to a child, even when that child is doing something wrong.

I wished I could have hunted down that woman in the crowd and chewed her out for speaking so harshly to my son. He hadn’t known it was bothering her. She wasn’t an advocate for own herself, instead she blamed him for doing something he didn’t even know was bothering her. 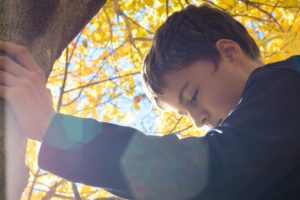 It won’t be the first time he encounters unexpected anger from another person. It is a part of life to learn to deal with angry interactions. It’s a part of life to be handed a rotten situation and not know what to do with it. I can’t shield him from that.

But I can teach him.

I wonder if she even heard the great sermon our pastor gave because she was probably stewing in her head with anger over my son’s actions. She could have made it a better service for herself if she had just calmly requested he stop his feet. Then my son would have learned respect for others, he would have learned how to politely request something from another human being, and he would have not felt bad. In this interaction he did feel bad about it because he is a sensitive kid.

Maybe she had a bad morning. Maybe she has an illness out of control. We will never know. We will take the high road and forgive her. We will give her a pass for her bad behavior and her bad example. I wonder how she feels about herself now that her anger has subsided. I wonder if she realizes how she made my child feel. Even though he is as tall as me, my son is still growing. His brain is still forming. He is learning about our world and effective communications.

She should have approached this conflict by being a good model for youth by being polite. Shame on her. Kids deserve politeness just as much as everyone else.

I’m turning it around on her and saying thanks to her. Thanks to her for showing my son first-hand how not to act as an adult.

Let’s teach teens, and kids, by polite example and common courtesy rather than shaming. They are still kids and they are still learning. They will make mistakes, it’s our job as adults to gently guide them, not make them feel terrible. A mistake doesn’t mean they are a bad person. I hope parents read this, but I also hope other adults do too so they can gain perspective. Teens deserve a polite request too, not a blowup. Let’s be the village to teach them. 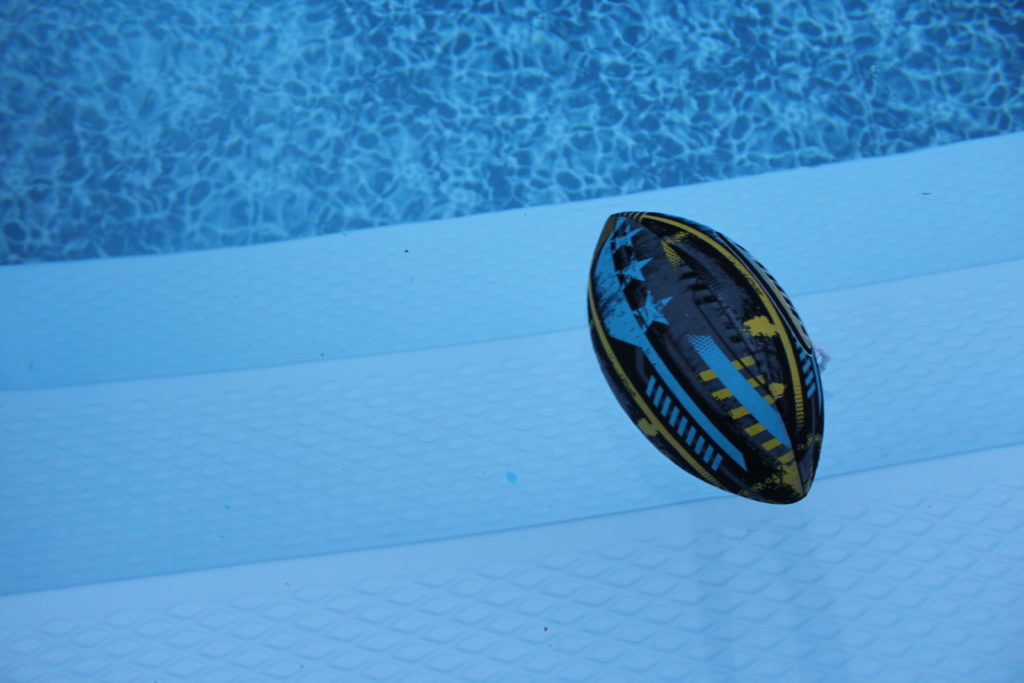 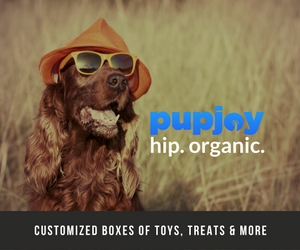