Have a teenager about to start down the road to getting a drivers learning permit? My son just took the Driver’s Permit Test and passed. We had no idea what to expect when we walked in the DMV office that day. I’m spilling the deets for those moms out there who are about to embark on this trek. There was more to it than I expected as I began down the road to initiating a teenager into the world of being a driver. In this post, I’ll tell you What to Expect When Your Teen Takes the Drivers Permit Test, what to do and what not to do, and our mistakes so you don’t repeat our screw ups and have smooth sailing for your child as he gets his permit to drive.

Don’t be like us! Read on to get parenting tips for teens about to take the permit test.

This website uses affiliate links. Please see disclaimer in the top menu bar and sidebar for more information. Thank you:) 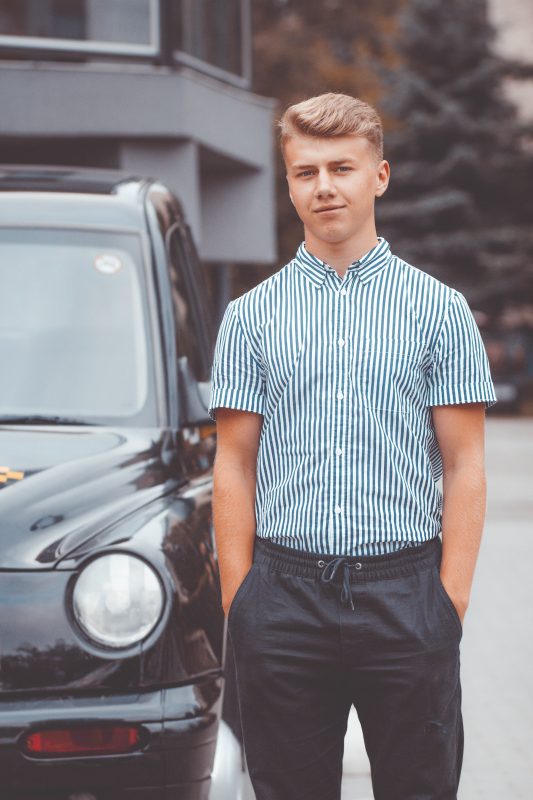 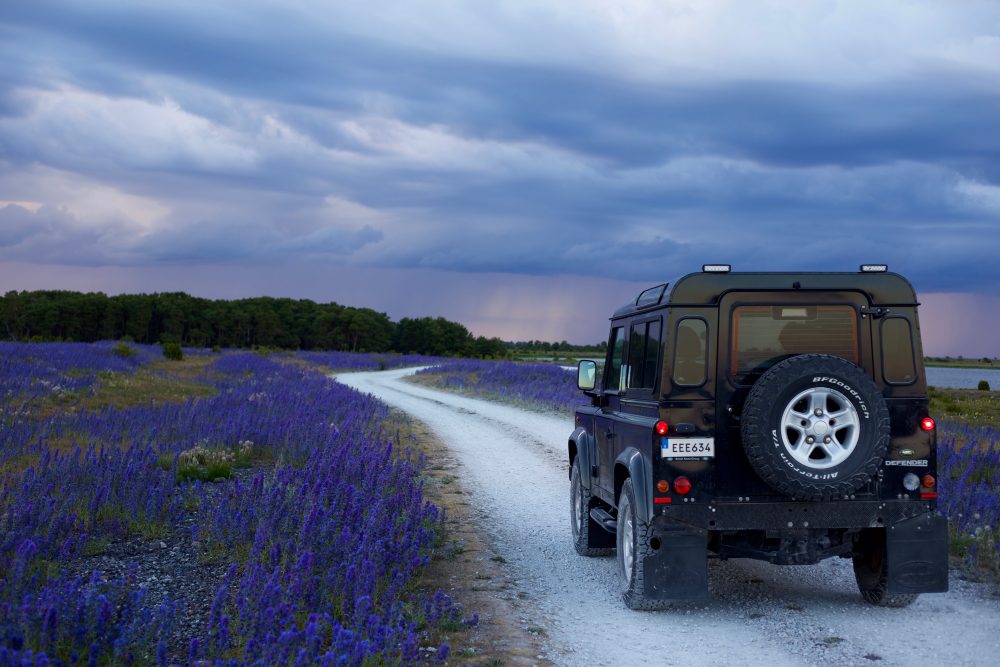 This past summer my son completed the classroom training at a local driving school. The next step after completing the training, once fifteen-years-old, is to take the blue card to the DMV and then take the computerized permit test. Passing the exam means a permit and the beginning of the real world of driving on the real roads of the world. Eek! We traveled along this path but hit a few road bumps along the way.

Be prepared as your son or daughter gets ready to take this big step.

How to Prepare Your Teen to take the Drivers Permit Test:

I’m not sure how it is in other states, but in Minnesota, the fifteen-year-old needs a Primary I.D. and a Secondary I.D. The Primary I.D. is the child’s birth certificate or a passport. The secondary I.D. in Minnesota is either a social security card or high school I.D. with a picture. Plus they need their blue card which states they completed the classroom training.

So, we followed the directions of proper I. D. to the letter, but we hit a snag that sent us back home. My son’s passport had expired 24 days prior to that date so the office would not allow him to take the permit test until we brought in his birth certificate from home. We had waited in line for a half hour before we found this out. We ran home, grabbed the birth certificate, then drove back so he could take the exam.

If I had checked the dates, I would have noticed it expired before we even left home and I would have grabbed his birth certificate instead. Details, details! 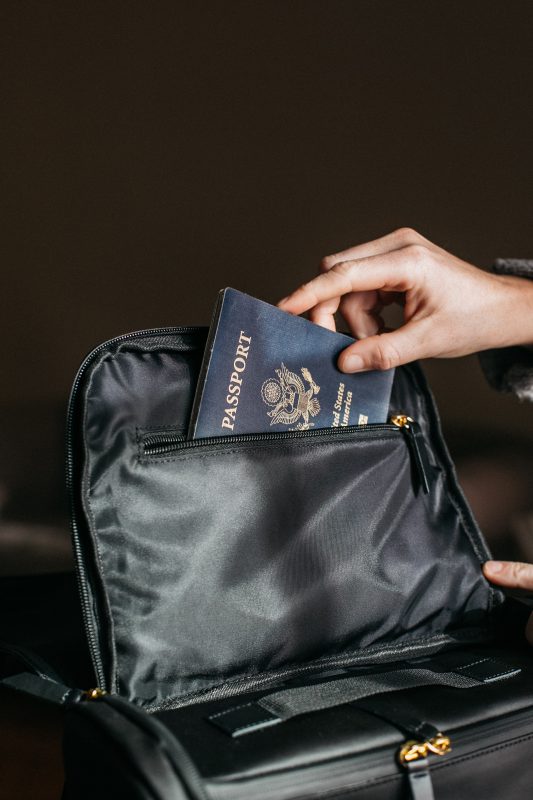 Be Prepared for the Drivers Permit Test by Prepping

While we were at the DMV that day, we saw several teens pass the test, however, we also saw three who did not pass the drivers permit test. One teen had taken the test four times and unfortunately had failed his fifth attempt to pass. In Minnesota, after the second attempt, the parent has to pay ten dollars for each re-take of the test. Luckily my son passed on his first try.

To be prepared for the test, kids should study their notes and booklets from the driver’s ed training before going in to take the exam. My son did study his materials before we left for the test, plus he took two free online sample tests. I believe all this helped him pass the exam the first time.

Parenting Tip: Be sure to have your son or daughter review materials given to them in driver’s ed class. 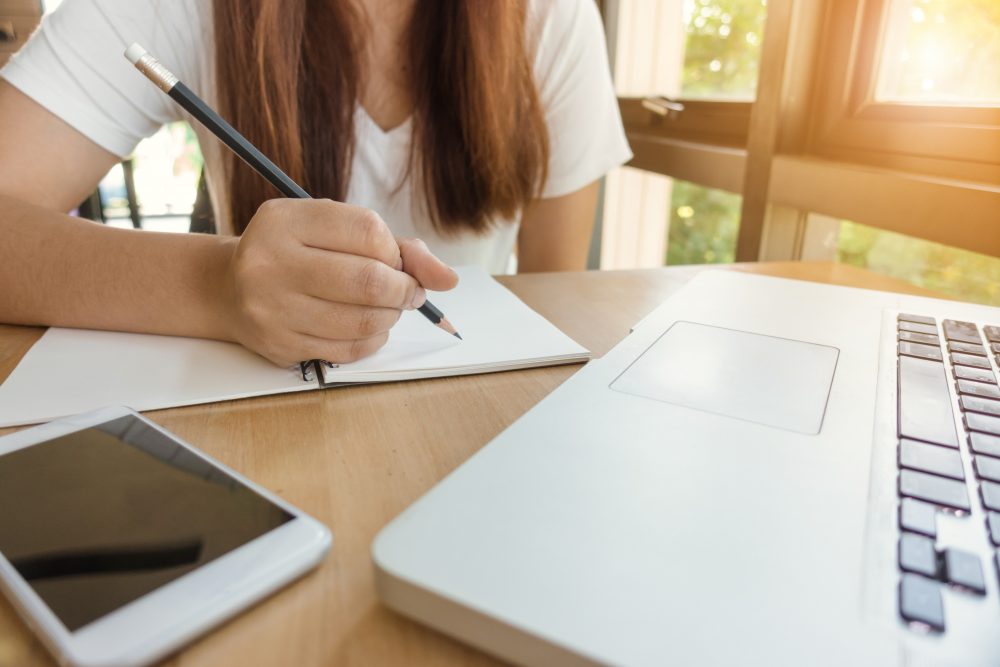 We had long lines. And, we waited in them twice due to the expired passport mishap I mentioned above. It took my son about twenty minutes to complete the drivers permit test, then we had to wait in line again to apply for the permit itself. So, the DMV office considers the steps separate. The first step is to pass the computerized exam, the second is to apply for the permit, which includes signatures, a vision test, and a picture.

While we were there, I saw the line shorten and lengthen multiple times. The lines are unpredictable and they could be short or long and it’s just the luck of your timing which one you get. We went in the afternoon and had rather long lines where we waited about a half hour for our turn before the test, and fifteen minutes in the line after the test.

Plan a time to go when there are no sports or extracurricular activities scheduled to reduce stress for both your teen and you.

So, I had him try the vision test just to see if he was able to see. His contact prescription isn’t very strong, so I thought maybe he could pass. I was wrong. He was unable to see so we were told to come back another day when he had his contacts in so he could take the vision test and apply for the permit. We were told when we returned, we would be able to wait in the regular DMV line (not the line for the knowledge test line again) and that we needed to bring his certificate showing he passed the permit test, his Primary I.D., and Secondary I.D. (in our case that was his birth certificate and social security card).

After our last experience, I was paranoid and had him bring along his school I.D. too just in case;) Extra identification seemed like a good idea, however, we didn’t end up needing the school I.D. since we had the social security card.

Parenting Tip: Ask your teen if he or she has her contacts in or make sure he or she brings glasses.

Plan Ahead and Pay Attention to the Hours at the DMV

The DMV office near our home was open until 4:30 p.m., however, the door to the knowledge testing center closed at 3:45 p.m. to allow test takers to finish up before the office closed. These hours dictated when we headed in for the permit test and for the application for the permit. Most people do it all in one day, but we had the mishap of no contacts, so we had to come in two separate days to complete the whole process.

Parenting Tip: Check the hours of your local DMV and make sure you arrive with plenty of time to allow for long times and/or wait times prior to the office closing time.

This is a very heavy topic for a child….for a child of any age.

My son was very overwhelmed when I asked him this question as we filled out the application. For a child, it’s a lot to consider your own death and consider giving your organs away. That’s a big topic for them to wrap their brains around and make a decision right on the spot. This question surprised my son and left him unsure with how to proceed. It literally stopped him in his tracks and he didn’t know what to say.

Talk with your teen about this issue before going in to take the exam so they can think about what they would like to mark off on their application. If they make a choice, respect it. Let them know they can change their mind about this status in the future.

Parenting Tip: Remember to talk with your son or daughter about how they would like to designate their organ donor status on their permit. 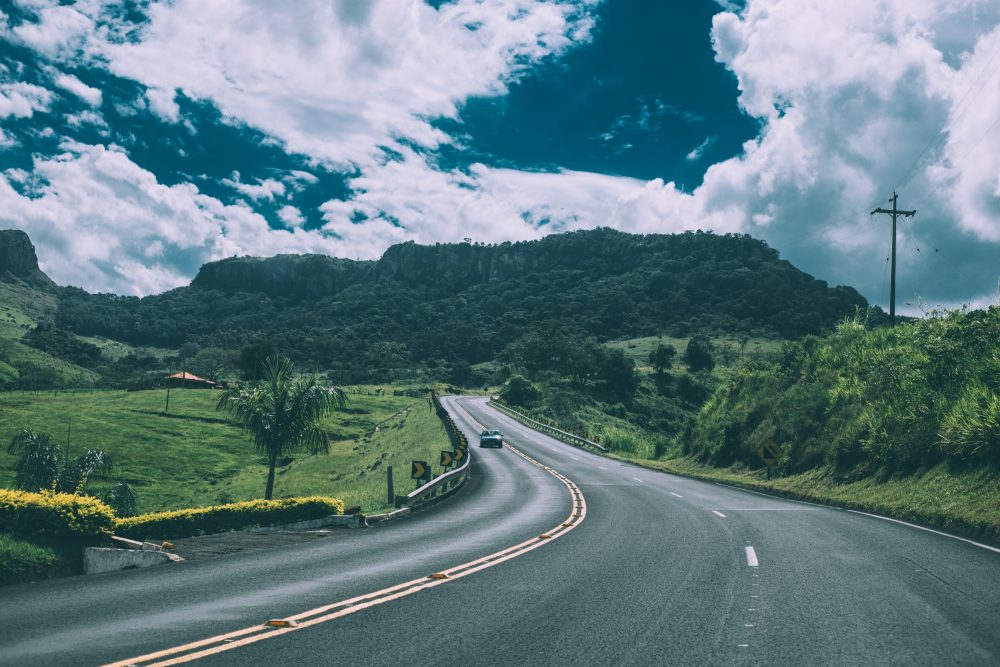 Checklist to Prepare Kids to take the Driver’s Permit Exam:

P.S. Moms and dads bring a book for the waiting room;)

I hope you have found this post useful. Here are some more teen posts you might find useful:

The Ultimate Road Trip Packing List for Teens: How to Survive Family Travel

Confessions of a Depressed Teen, I Survived Teen Depression: My Story 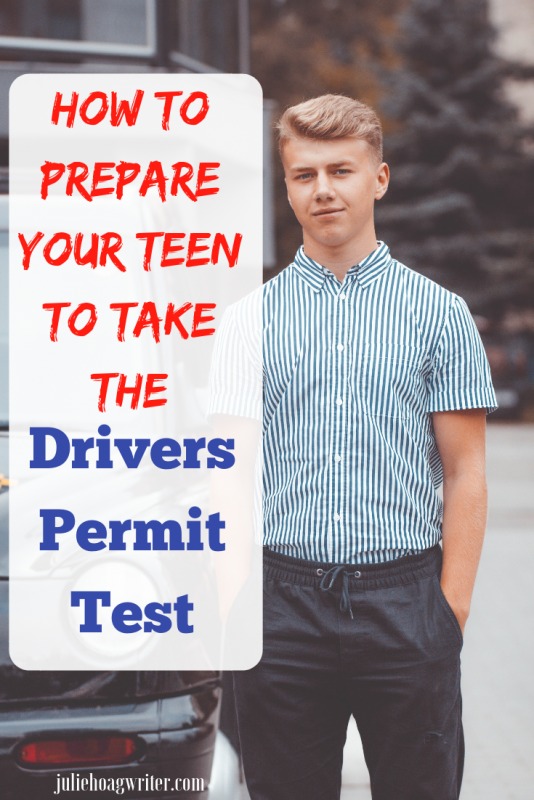 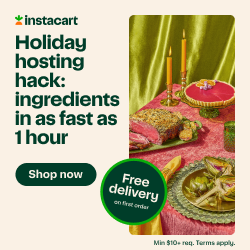